This is the story of using Powershell via Scheduled Task to audit files that are remotely modified, deleted, renamed, or moved on a file server running Microsoft Windows Server 2008 R2, 2012, or 2012 R2.  It's been tested via Windows 7 and 2012 R2.

Auditing (metaphorically) positions your finger closer to the pulse of a file server, helps assist users who've misplaced files, and serves up the answer when a manager asks "Who deleted it?"

There are commercial auditing solutions (Lepide, NetWrix).  That said, this project helped me: 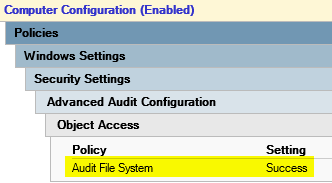 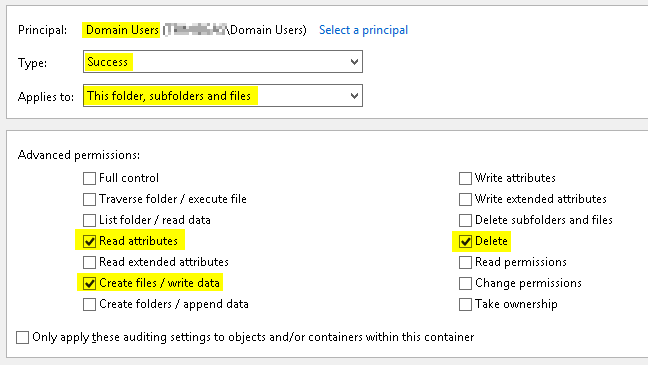 Observations that the script is based on

You may download the script from the TechNet gallery:
https://gallery.technet.microsoft.com/How-to-audit-changed-39afba72

Today I was so frustrated because I couldn't get the Windows ADK to make a catalog of a Windows 8.1 install.wim - it said "Catalog creation failed to complete.  This 64-bit version of Windows SIM can only create catalogs for 64-bit Windows images."